Jan is VANISH Patron and brings a personal experience to her passion for working to support people affected by adoption, intercountry adoption, donor conception and ‘Forgotten Australians’ who have lived in institutional settings.

Jan is CEO of the Foundation for Young Australians and a pioneer of the youth sector in Australia.  She is a highly regarded social entrepreneur, innovator and child and youth advocate. From 2002 – 2010, Jan was Executive Director of Social Ventures Australia, which aims to increase the impact of the Australian social sector.  Prior to this Jan founded the CREATE Foundation and was its CEO for nine years.  She is the only non US citizen to receive a fellowship for leadership and innovation to the Peter Drucker Foundation (USA) and has been awarded membership of the Order of Australia for services to children and young people.  In October 2012, Jan was named The Australian Financial Review & Westpac Group ‘Woman of Influence 2012’ and Social Enterprise category winner.   The inaugural ‘100 Women of Influence’ awards recognised the important contribution female leaders make to Australia’s future. 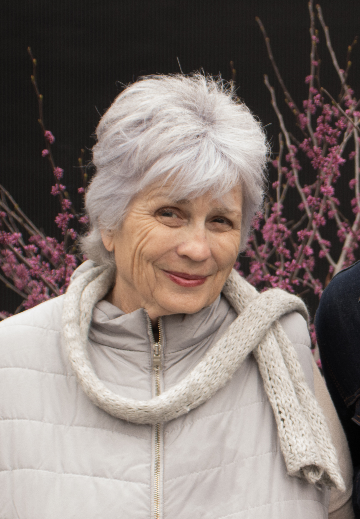 Pauline was born in Perth in 1945 to a single mother and then adopted as an only child by a Melbourne couple. At the age of 20 Pauline recognised, while searching for her mother, that that there was a significant unmet need for support and information to assist people affected by adoption. This led to the establishment of Geelong Adoption Program (GAP) in 1982 which Pauline convened for 15 years.

For over 40 years Pauline has strongly advocated for law reform in adoption and assisted reproductive treatment. After Victoria became the first Australian state to reform its adoption laws in 1984 to give adult adopted persons the right to access their identifying information, Pauline and GAP played an important role in the establishment of VANISH. She has remain actively involved for the 30 years VANISH has existed, volunteering her time, energy and enthusiasm. In 2018 Pauline became the recipient of the Order of Australia Medal for service to people affected by adoption and reproductive technology. 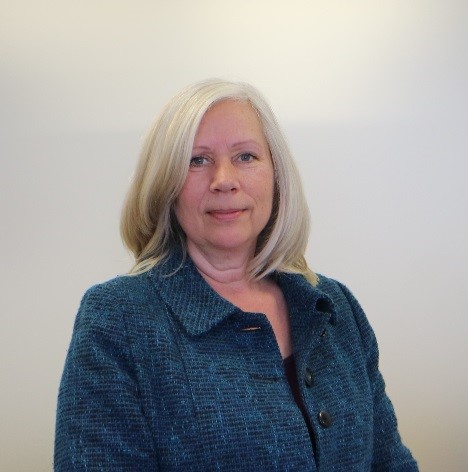 Charlotte has been the Manager of VANISH since May 2016 and before that was the Support Group Coordinator and Facilitator of the Adoptee Only Support Group. She brings to VANISH 20 years of program management with not-for-profit organisations and federal government. She has overseen civil society capacity building, media development, women’s empowerment and sustainable communities programs in Africa, the UK, Papua New Guinea and Australia. Charlotte’s focus through her career has been designing and implementing evidence-based programs that create positive change in people’s lives.

Charlotte has a personal experience of separation from family, adoption and reunion and before joining VANISH was the co-administrator of three online support groups for adopted persons. She is passionate about challenging the myths surrounding adoption through education and awareness raising and promoting the rights and needs of those affected. 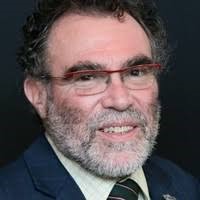 Simonis a Past President and Honorary Life Member of the Australian Society of Association Executives (AuSAE) and was Principal Professional Learning and Certification Advisor at AuSAEfor many years. For the last fourteen years he was the CEO of the Mathematical Association of Victoria – the professional association for mathematics educators and during that time served as President of the Council of Professional Teaching Associations of Victoria. He was a director and Company Secretary of Performing Arts Moreland, a not-for-profit company responsible for the celebrated Brunswick Music Festival for seven years and Chairman of Mountain Goat Beer Pty Ltd for ten years.

Simon Pryor has served as an executive officer of professional, education, social enterprise and industry associations for over thirty five years. Over the past eight years Simon Pryor has designed and presented professional development sessions and programs for association managers in Australia, China and Thailand and has been invited to speak about Australia's not-for-profit sector at conferences and expos in Australia, the United States, New Zealand, China, Germany and Thailand. Simon Pryor also has prior experience in the political arena, serving as Mayor and Councillor at the City of Brunswick. Simon is an adopted person with family members in Australia, the UK and Greece.

The VANISH Committee of Management welcomes new members and volunteers.  Please contact Simon Prior or Charlotte Smith, through VANISH, to discuss your engagement with us.